After running some initial tests, I discovered some modelling inconsistencies which I tried to understand by furtehr simplifying my 3D model:

1) Assuming a two-layered rectangular model (see screenshot 1), with rho1 in the upper layer, seperated by the red surface at Z1 from rho2 and the lower layer, producing my reference case (GOBS). (The green and gray surfaces are not used here and solely indicate the position of the red surface in the subsequent experiments.)


>> When I now compare the obtained gravity anomalies GCALC2, -3, and -4 with GOBS, I realised that the maximum and minimum of GOBS4 (wedge model) were not equal to GCALC2 and GCALC3 from the planar models 2 (green surface) and 3 (gray surface) despite having the same maximum and minimum depths at the model boundaries of the green and gray surface...

- Is this related to the fact that Geosoft does not only calculate the vertical attraction of the model but also takes into consideration lateral density heterogenities? If yes, up to which distance?

- Generally speaking, do you think it is worth to run sensitivity models of simplified geological scenarios (average depth of surfaces, gradually variying densities) to quantify depthing uncertainties, i.e. through structural Inversion, taking into account inherent uncertainties of input data?


Many thanks in advance for your support and best regards, 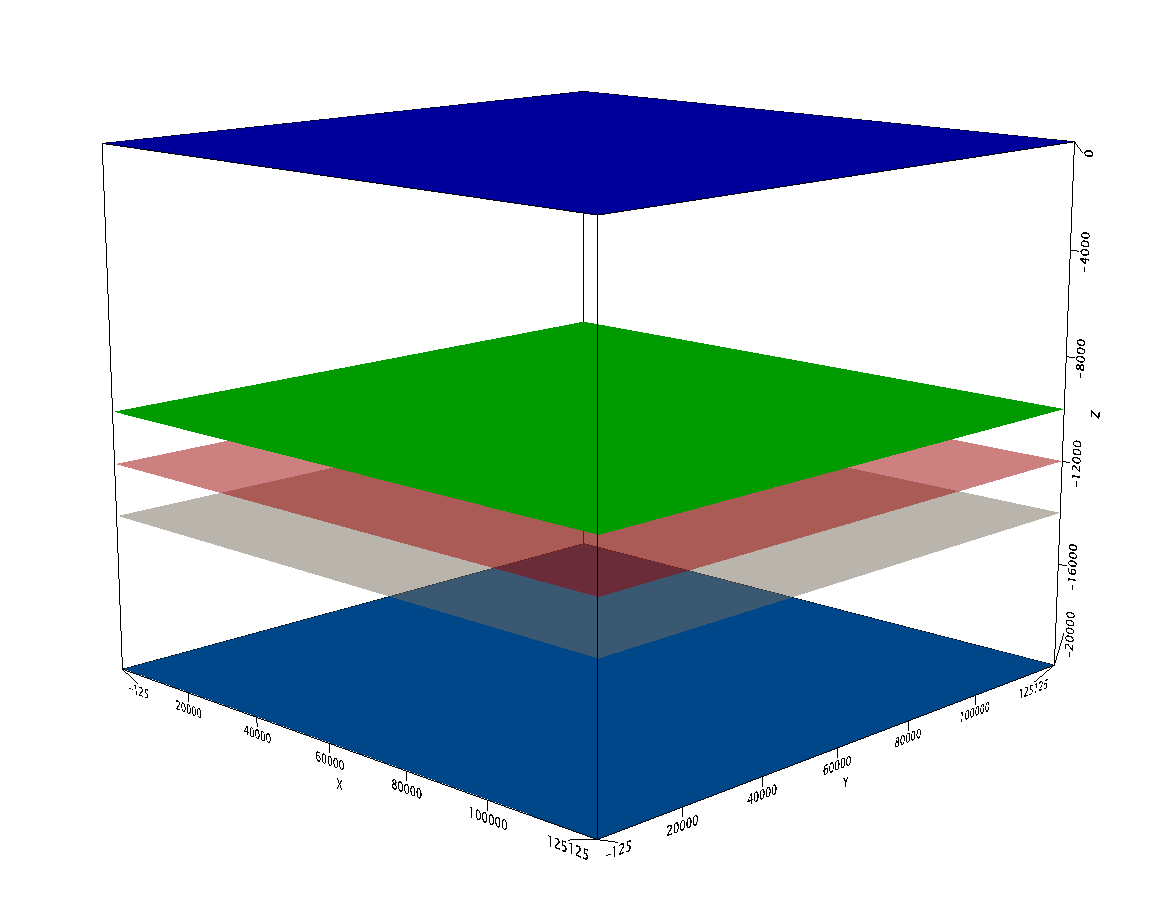 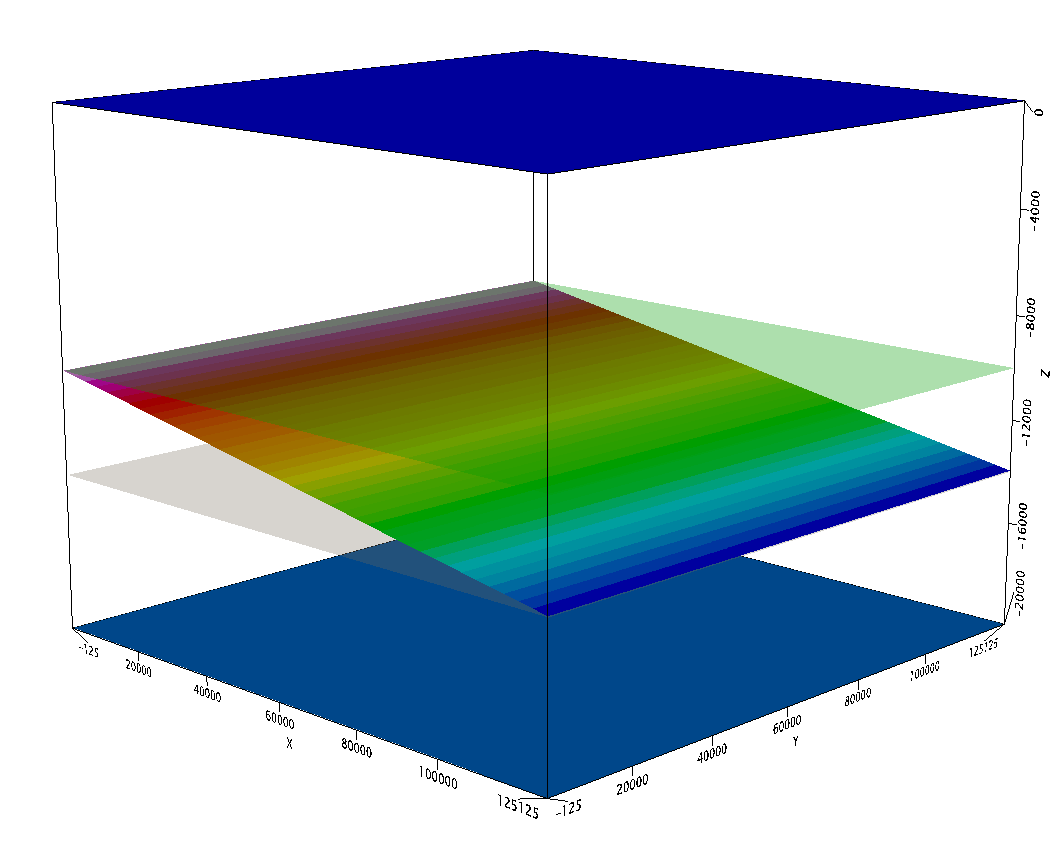